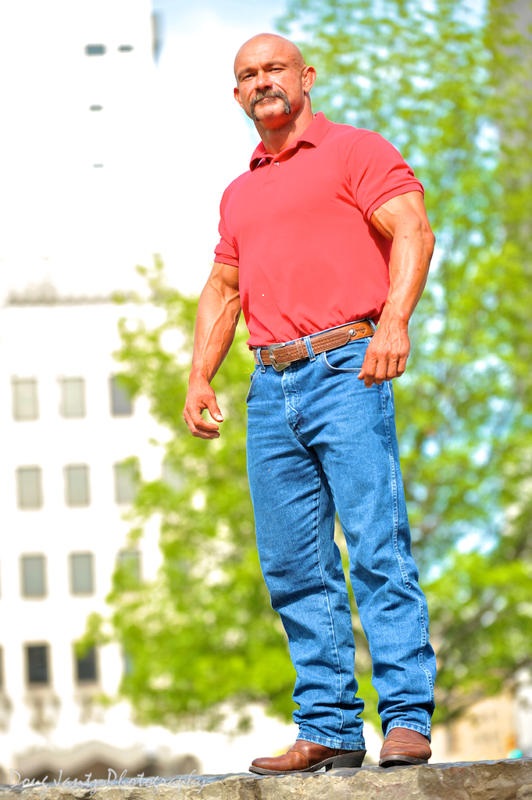 Rodney Floyd has a passion for the criminal justice system and has spent all of his adult life working in and around the courts and legal systems. This work has afforded him the opportunity to work on both sides of the legal system; working as a law enforcement officer, as well as with the defense, as an investigator and now as a bail bondsman.

Rodney grew up and graduated from high school in Collinsville, Oklahoma. He joined the U. S. Army while still in high school. In December of 1990, he was deployed to the Middle East during Desert Storm, where he served as a Military Police Officer. After Desert Storm, Rodney worked as a military CID Agent (Criminal Investigation Division).

Between 2001 and 2010, he worked with the Oklahoma Indigent Defense System as an investigator, as well as the Federal Public Defenders Office, Western Division, where he worked on death penalty Habeas Corpus appeals. It was during this time, as an investigator assisting with defense appeals, that Rodney strengthened his passion for an individual’s right to stage a defense and assist his council (nearly impossible when that person is sitting in jail).

Rodney believes that every defendant is innocent until proven guilty, and that this precept is a cornerstone of our criminal justice system. He believes in the defendant’s right to post bond, enabling them the opportunity to effectively assist in their own defense. Rodney also knows that bad things can sometimes happen to good people, and one never knows when someone they love might end up on the “wrong side of the law.” When that happens, it is essential to be in touch with a reliable bondsman as early in the process as possible.

Rodney is dedicated to working with his clients, helping them to navigate the complicated criminal justice system. He answers his phone 24 hours a day, seven days a week, and encourages his clients to contact him directly when they need assistance.

Rodney Floyd is a Professional Bail Bond Agent.  His agency, Rodney OKC Bail Bonds, provides a wide range of quality services 24 hours a day, 7 days a week. With the “strength to set you free,”  they pride themselves on serving central Oklahoma and the greater Oklahoma City area. Their dedication to bringing quality service to the bail bond industry shines through in everything they do for you and your loved ones during your time of need.

They encourage their customers to call as soon as possible to get the bail process started. This will help get your loved one out of jail as quickly as possible. No matter who you are, you never know when someone you know might end up on the “wrong side of the law,” and it is essential to be in touch with a reliable, full-service, bail bonding company as early in the process as possible.

In order to promptly assist you, and answer any questions you may have regarding the bail process, the team at Rodney’s Bail Bonds is available 24 hours a day, 7 days a week. Give them a call to get your loved one out of jail.